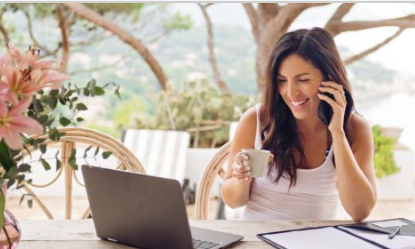 Are you on the list of people concerned they won’t have a sizable enough nest egg to retire? Many people state they would like to stop working for good and “fully retire” someday, “but will not be able to afford to,” a new survey from TD Ameritrade, an online broker based in Omaha, found.

The savings shortfall, loudly warned about for years by many financial educators, has been exacerbated by the phasing out of traditional pensions funded by employers. In their place is  increasing reliance on RRSP’s, 401(k) plans, Tax Free Savings and IRAs that require workers to do most of the saving on their own. Honestly, when most people run their own numbers, at the end of each month, they have ran out of any significant amount to add to future savings.

Gen Xers have their financial angst. Millennial generation have been hurt by the Great Recession in 2008-09 & college costs. Older Boomers, according to the TD Ameritrade survey, are also uncertain about their preparedness. Confidence can be built by increasing cashflow with a side hustle click here.

Building a passive income stream offers an improved lifestyle now click here. Starting a side hustle, let’s you maximize home business tax credits all your working years —keep thousands of dollars legitimately— & have a side stream of passive income ready to go for an awesome retirement.

Partner with my team of experienced hustlers, take advantage of our support & the high value of the company we represent – As an industry professional for over a decade now, I am available  for free consultations and Q&A if you are seriously looking.

Let’s get you going →YourTimeYourWay.com 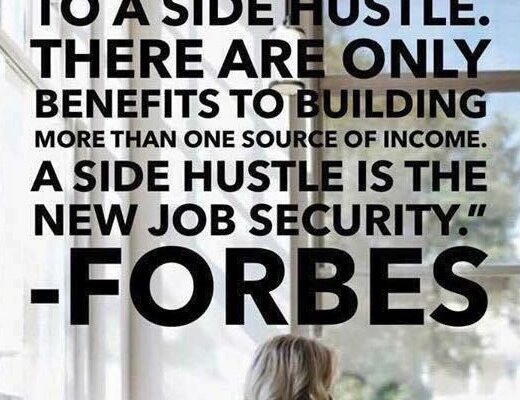 A Side Hustle Could Be Your Best Investment 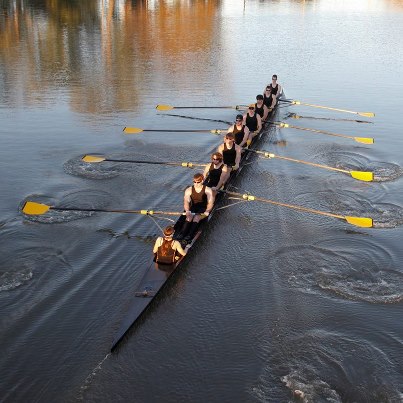 The 5 People Who Determine Your Income 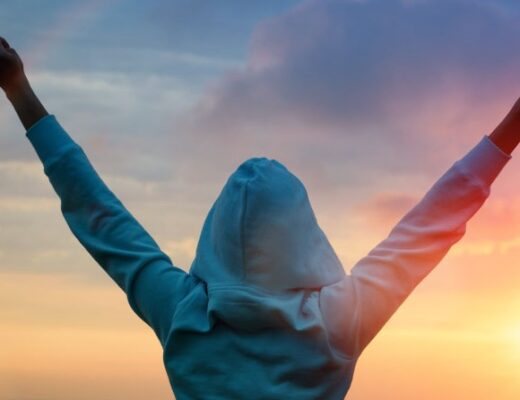 Your Own Free Market 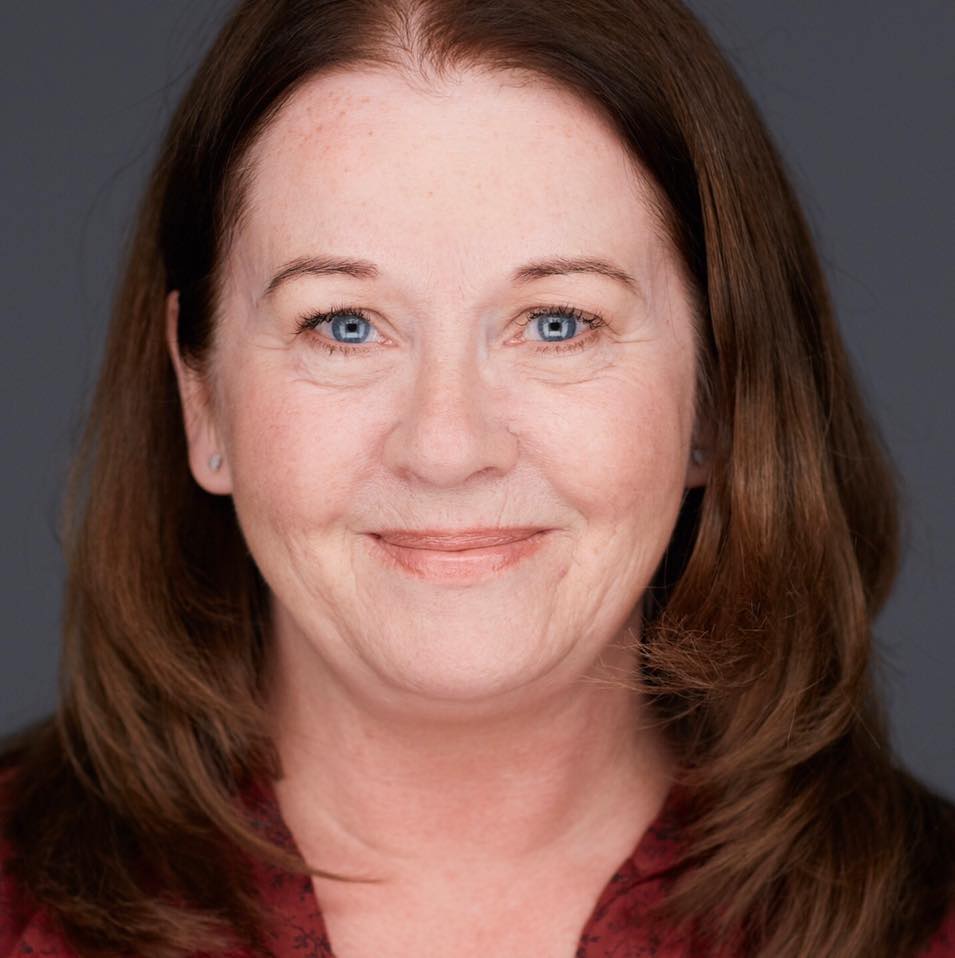